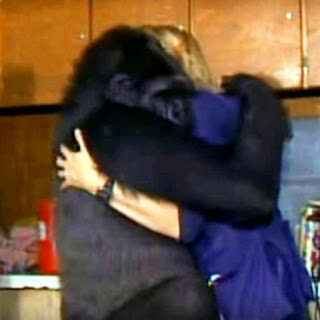 
Since March 2019, Rádio-Nuda shows are welcome into Radio-on-Berlin programms and broadcasted several times a week
ROGOMICHKIN warmly recommend to have a look of this web-radio (and provider of others radio programs) and its singular identity
http://www.radio-on-berlin.com/?cat=3919
Radio On started in 2006 in a factory formerly used by in order of appearance Prussians, Nazi’s and their slave-workers, East Germans. The first broadcast was recorded in Adrian Shephard’s studio together with me, Rinus van Alebeek. The program got transmitted by Resonance FM in London as a part of the Framework-afield series.

We then continued to play strange music and having even stranger dialogues. Programmes got scheduled and transmitted irregular through a server in the heart of Amsterdam. We had been granted access to the server thanks to a nightly operation that went unwittnessed. For years to come we were the only pirate station on the internet, funded by the Dutch Crown.We continued to make programs for other stations such as those that can be found on the radia network, but also for the oldest internet station dfm.nu; H.A.K. and cannibal caniche in France and radio zero’s radiophonic festival in Lisbon.A quantum leap in Radio On’s existence was possible thanks to the help by sourcefabric. We were offered the free use of their software (a virtual radio station) and their server. This has made it possible to re-schedule programs from our vast archive and to be on air for 24 hours.At the time of writing we have found new program makers, and there are still more to come.Radio On offers interviews, radiophonics, live concerts, experimentations, travel reports, radioplays, tape reviews, cassette culture, choreographic radio, poetry readings, lectures, personal journals, vinyl memories, avant-radio.Radio On offers an insight in the current situation of the ultra-margins of contemporary music and non-institutional artistic developments. 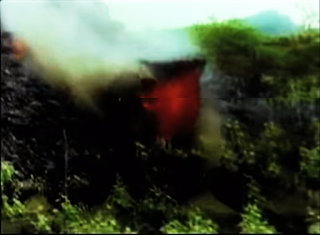